She’s the Grand Old Lady of the Tamar, some would say with a chequered past, but Long Reach mill in the East Tamar celebrated its fiftieth anniversary on Monday of this week, with pizza and cake shared by staff and management on the deck.

First opened in 1972 under the ownership of Associated Pulp and Paper Mills (APPM), the mill’s steel superstructure was built to the highest specifications. At its peak of operations in the seventies and eighties, it’s believed to have been the biggest export woodchip mill in the world, with two processing lines.

As the centre for APPM’s Tamar and Northeast Forestry operations in the seventies, the site housed as many as 155 people on its riverbank location, including mill operators, administration staff, management and the forestry team of up to twenty.

Under the ownership of North Forest Products in the nineties, it was a prime site, with manicured gardens and a strong culture, recalls Bryan Hayes, whose fifty-year forestry career saw him work his way up from mill floor cleaner through forestry and mill management roles to CEO of Forico until late last year.

The next few years saw the fortunes of Long Reach turn when it famously became the proposed site of the pulp mill. During that time, it was driven hard under the ownership of Gunns, with spending on maintenance or upgrades embargoed.

Now managed by Tasmanian company Forico since 2014, the mill processes plantation pine and eucalypt for export as woodchip, grown and processed to the highest levels of global certification. The subject of a carefully planned program of re-capitalisation, the mill services customers primarily in Japan and China, where the chips are used for fibre-based product such as paper, cardboard and other renewables. The old ‘north mill’ site, where native forest logs were processed now lies cleared and empty, with Forico having transitioned the supply chain to sustainable plantation logging only. These days, the 77,000 hectares of native forest under the company’s custodianship is not logged, but carefully managed for conservation.

At a celebration last week, management and staff got together to mark the day, with Forico CEO Ange Albertini handing out cake and Bryan Hayes, now Chair of the Tasmanian Forest Products Association, dropping by to look back at the mill’s history with many of its current workforce of around twenty-five, operational staff and mill management. 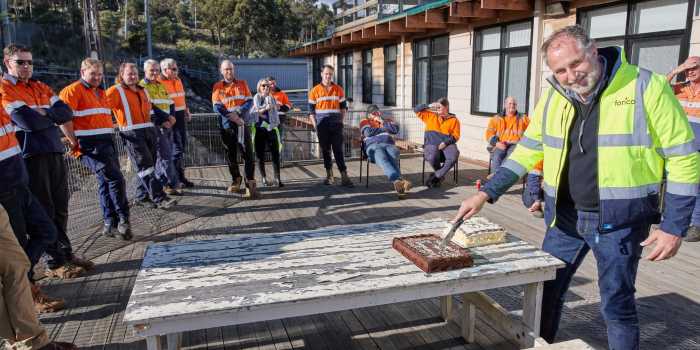 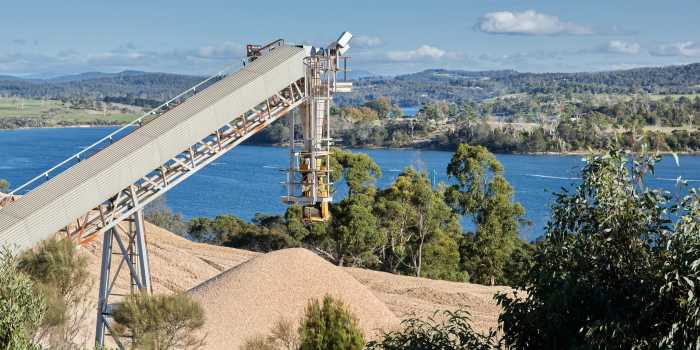 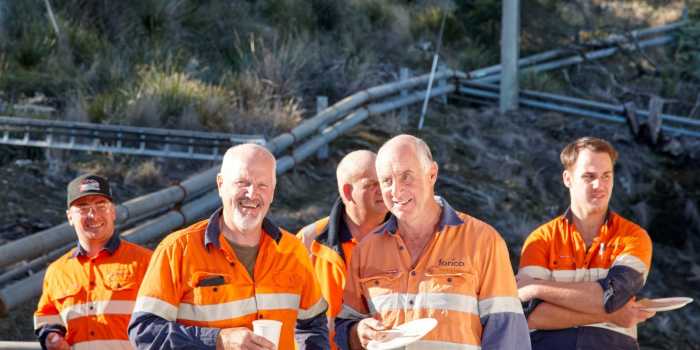